Campaign 'We pop the myths'

Within the framework of the project 'We pop the myths (Wir lassen die Mythen platzen)' a public lecture series was designed, planned and implemented in close collaboration with the client. At 5 public places in Graz, the 5 traffic myths were debated in an argumentative discourse and finally solved together with the interested participants in panel sessions. 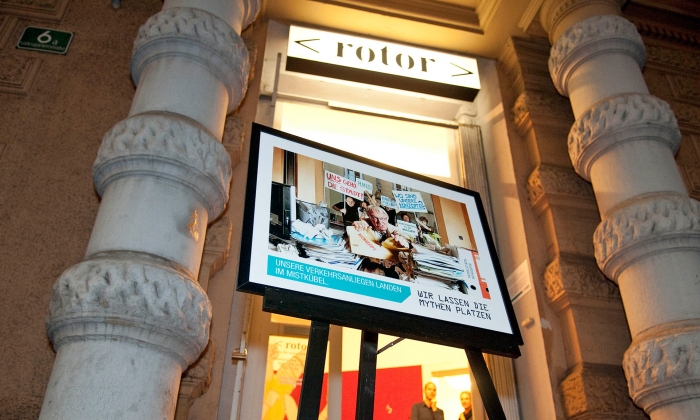 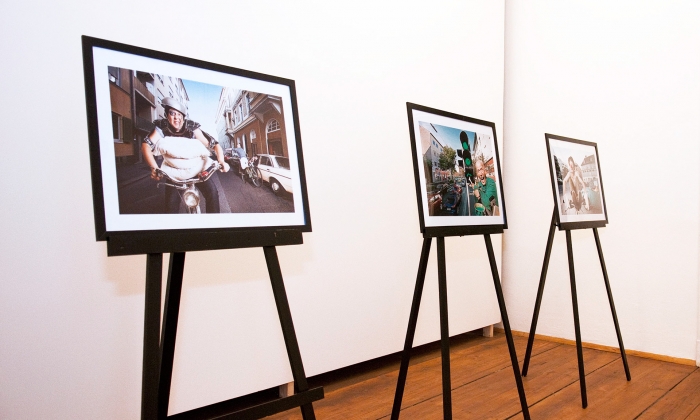 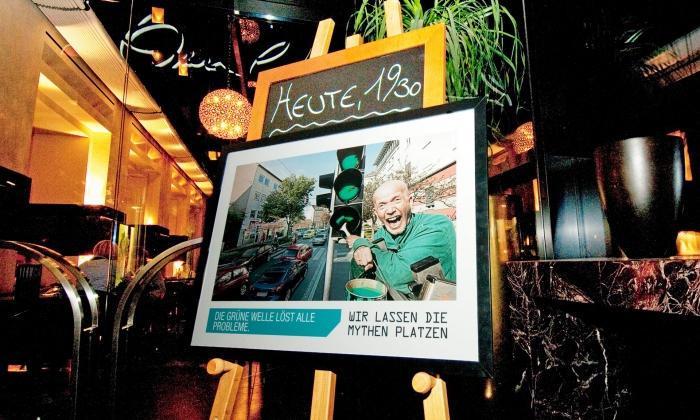 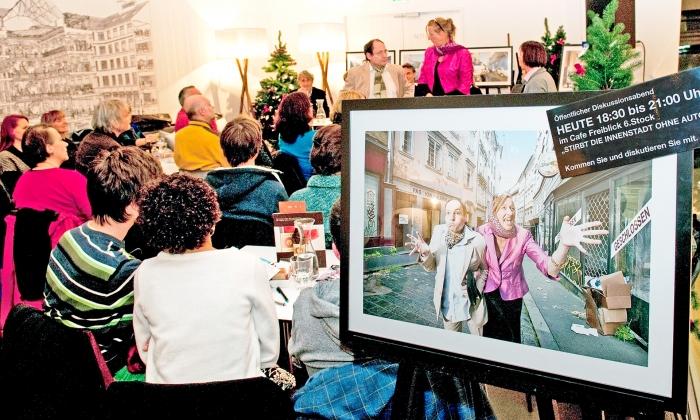 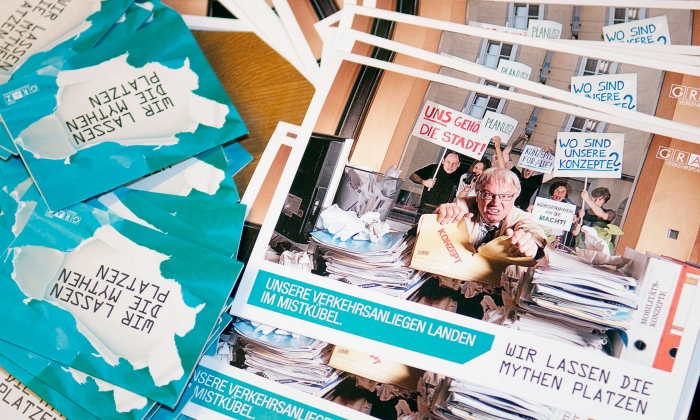 "We pop the myths" was a series of events on mobility, which has dealt with popular myths of traffic. In 5 events, interested citizens of Graz had… END_OF_DOCUMENT_TOKEN_TO_BE_REPLACED 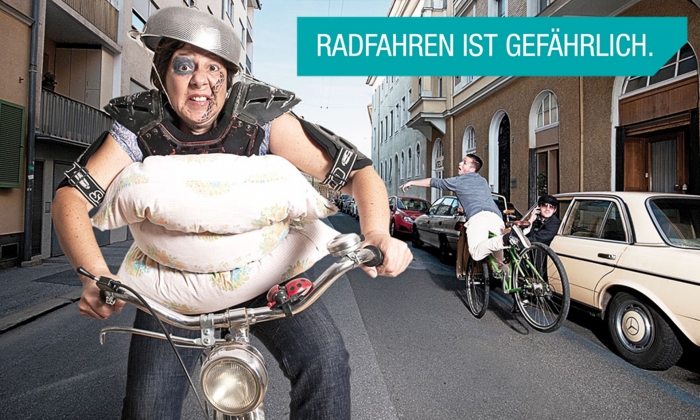 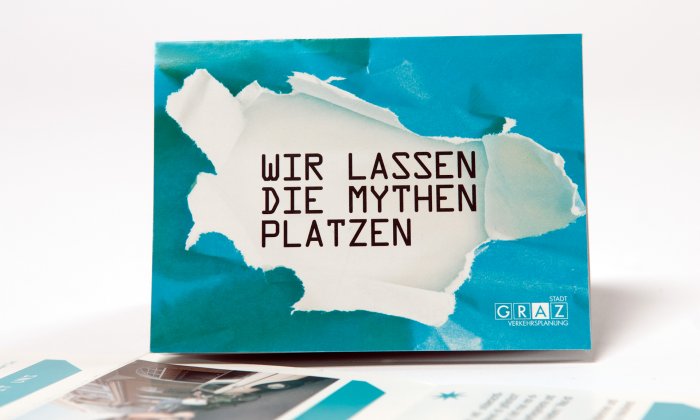 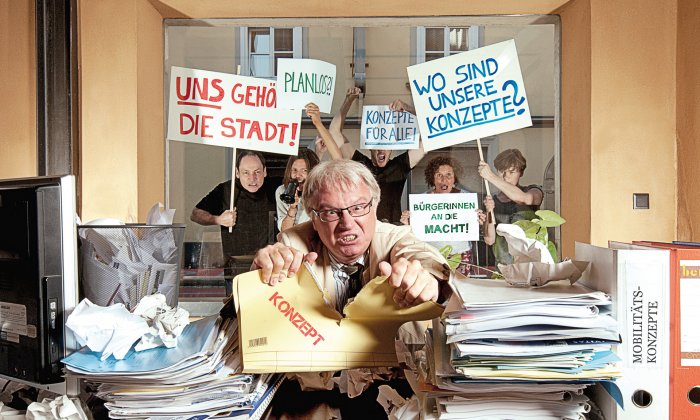 Photographs "We pop the myths"
Conceptual design, photographs and photomontages 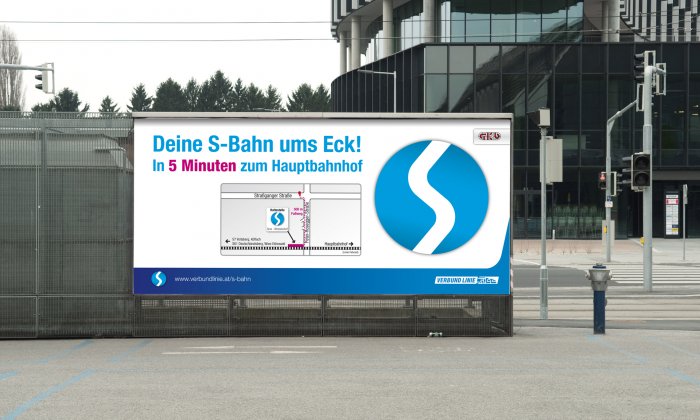